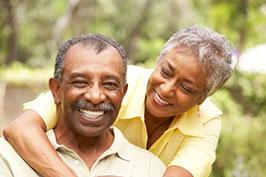 Cost of Living Adjustment (COLA)
Retired SJCERA members are eligible for an annual cost-of-living adjustment (COLA) up to a maximum of 3 percent based on the Consumer Price Index (CPI) for the San Francisco-Oakland-Hayward area.

Members who have a retirement date on or before April 1 are eligible for that year's COLA. Members who retire after April 1 will be eligible to receive a COLA in future years, when applicable. The new COLA amount is applied to the May 1 retirement benefit payment.